Is Hybrid Warfare a useful concept for understanding contemporary conflicts? How to think about the war in Ukraine and what should be the role of armed forces in similar armed conflicts? These were some of the pressing questions our military strategy experts delved deep into and discussed with Slovak members of armed forces.

Among the military strategy experts were: 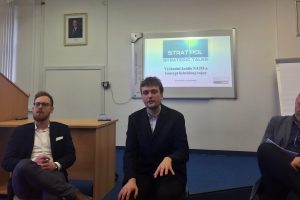 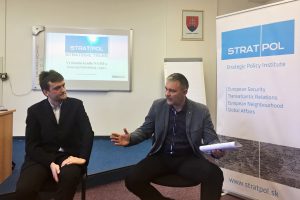 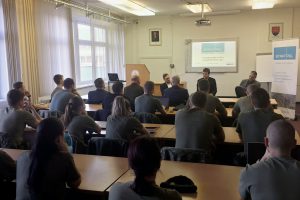