The fourth public event from our Strategic Talks series titled “Critically Thinking Slovakia” took place at the Martinus bookshop in Bratislava on February 28, 2018.

How to develop children’s ability to effectively and politely promote and defend their opinions in life (and in school)? How to communicate with a person who has the opposite view so that an open debate would arise instead of a conflict? These were some of the questions asked in our open discussion. The event was co-organised by Demagog.SK and the SGI Institute. 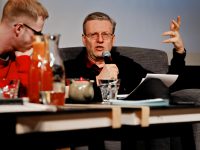 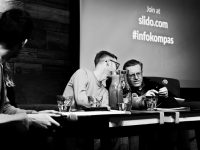 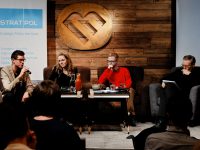 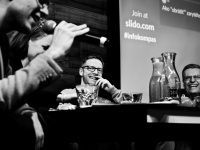 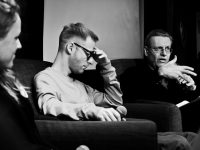 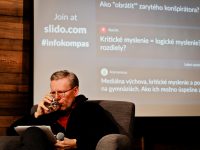 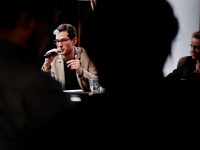 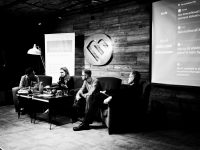 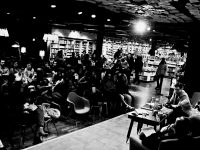 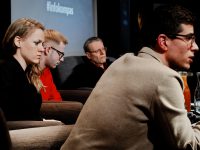 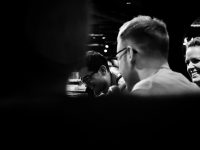 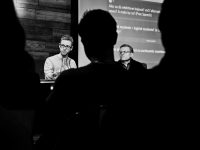 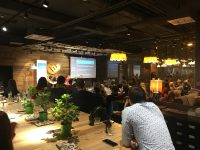 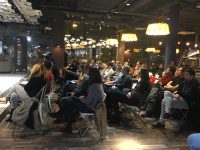 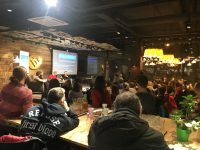